How to Find Your Stone Bracelet by the Chinese Zodiac Sign 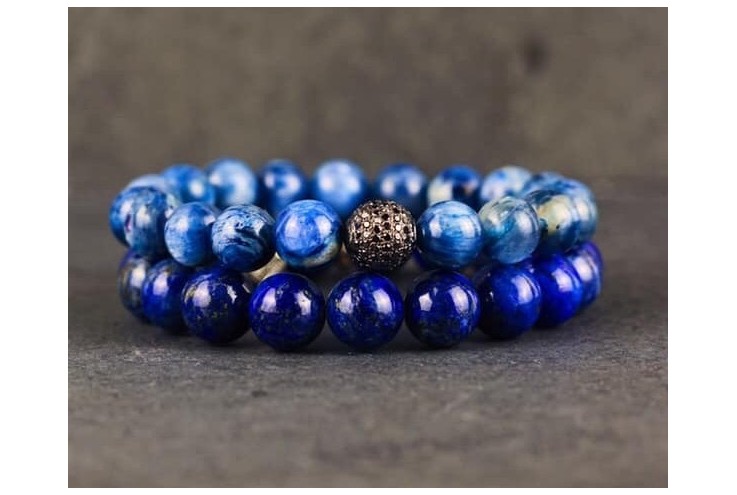 Since the dawn of time, people have believed in the power of semi-precious stones. They used them to gain awareness, to benefit from protection, to win friends and so on.

There are plenty of ways of finding your stone... You can go according to the month you were born in, you can select the one whose proprieties benefit your needs or you can simply select the one that looks most appealing to you. However, there is another method of choosing stone bracelets that will help you make the most out of any situation you encounter. And it has to do with your Chinese zodiac sign.

Unlike the Western calendar, the Chinese New Year never starts on the 1st of January, but always on a different day. This means that those born in January or February should check the Chinese calendar for the year they were born to exactly determine what their sign is.

Your birthstone is determined by the year you were born in. Go through the following list, identify your year, your Chinese zodiac sign and the birthstone that belongs to it.

How Can You Benefit from Your Birthstone?

Each stone has its specific energy and proprieties. For example, Garnet is used by those who need to improve their creativity and who need to trust themselves more. On the other hand, those born in the year of the Rat are very intelligent, analytical people. They are extremely smart but need a bit of help when it comes to becoming more confident.

This is only an example of how beaded bracelets work. They hold a lot of power thanks to their semi-precious stones.

Here, at Balisarda, we respect the mystery surrounding every gemstone. This is why we carefully put them into a precious design, combining them with silver sterling, a gentle metal, known to not interfere with the vibration of each stone.

Explore our jewelry collection and discover your beaded bracelet. Choose the one that is right for you according to your Chinese sign or pick the bracelet that attracts you the most.

All fields are required